“Commerce Cloud saved us from COVID-19, without Commerce Cloud we do not believe we would still have our 40 year old family business”

How Sequel Transformed Their Store and Grew Revenue with Commerce Cloud

Today, Sequel School & Office Supplies have a growing ecommerce arm of the business that distributes stationary supplies and books to schools and offices. With Commerce Cloud, they have been able to focus on growth and have plans of opening up retail stores and pop-up satellite warehouses.

“Before Commerce Cloud, we didn’t have time to focus on growth. We now have the time to focus on strategic thinking and feel like we have no limitations. If COVID-19 had happened on our old system, we would not have made it through due to costs and the inability to work from home.” 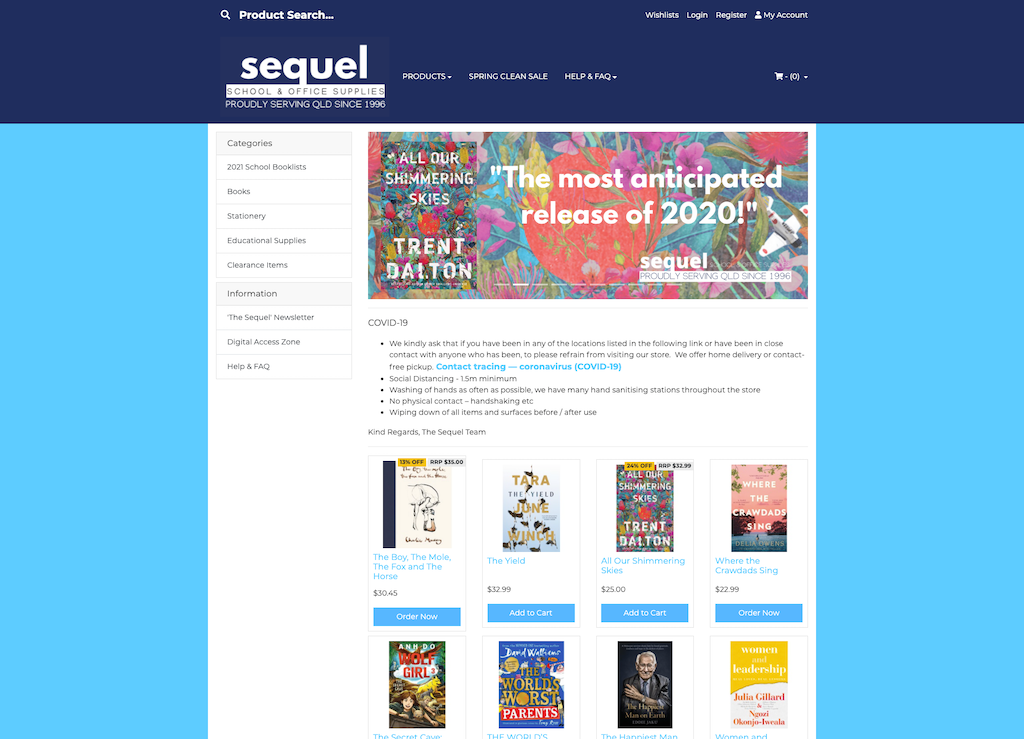 The Challenge: Inability to Focus on Growth and Compete in a Cloud-Based World Using Legacy IT

As Anna and Dan became more involved with the day-to-day operations of the business, they started to realize it was being held back by the old technology they were relying on.

While the AS400 platform they were using was a solid platform in its time, it struggled to innovate and adapt; effectively reducing the ability to compete in a cloud-based world.

Anna and Dan were spending a lot of their time on manual inventory management and fulfillment. On peak months, they had to hire additional labor and warehouses and spend up to two weeks sorting packaging and arranging shipping.

It’s safe to say the old IT system was slow, inefficient and “horrendously expensive to maintain.” Any changes to the system had to go back through the original supplier which meant delays on all fronts.

Aside from that, it was difficult to build customized reports and the owners couldn’t rely on the data from the system and use it to make purchasing decisions.

“Now, our entire process has been streamlined and reduced the workload from 2 weeks to one day; order is packed, shipping label stuck on, wheeled to front and then shipped.”

Aside from the remarkable reduction in Sequel School & Office Supplies order processing times, they now have total clarity on their inventory management and tracking systems, which has given them confidence that they are able to deliver.

This has allowed them to be fully transparent with their customers and show them what they are capable of supplying. With Commerce Cloud, they now “feel confident to take on larger competitors” and find they are often “winning business from them.”

Growing the Business through Online Exposure Facilitated by Commerce Cloud

“Commerce Cloud has given us massive online exposure despite our limited marketing.”

Prior to Commerce Cloud, Sequel School & Office Supplies had a negligible online presence as they weren’t doing anything to actively market their business. Although they still aren’t heavily marketing their business, they’ve seen a massive increase in their online presence.

In one word: SEO. When businesses move to Commerce Cloud, they often benefit from the fact that their data will be structured in a way that is optimized for SEO, driving traffic to their site through one of the greatest channels – search.

Commerce Cloud as a Partner

“The team at Commerce Cloud were extremely flexible in working with us and offered several solutions and alternatives. They were always open to hearing our needs and adaptable.”

Changing the entire backbone of a business’ system can be a huge, time-sucking operational headache. But it doesn’t have to be.

“The switch to Commerce Cloud was much more seamless than expected. We were impressed by the speed in which the switch occurred.”

Switch to Commerce Cloud – the platform built to help businesses punch above their weight.

Start your free 14-day trial. No Credit Card. No Fees.

Sequel is a leading supplier of books, stationery and educational resources to the Brisbane and Queensland regions. Family owned and operated since 1996, our staff have over 50 years of industry experience and remain committed to providing the best products and prices for your school, office or home. 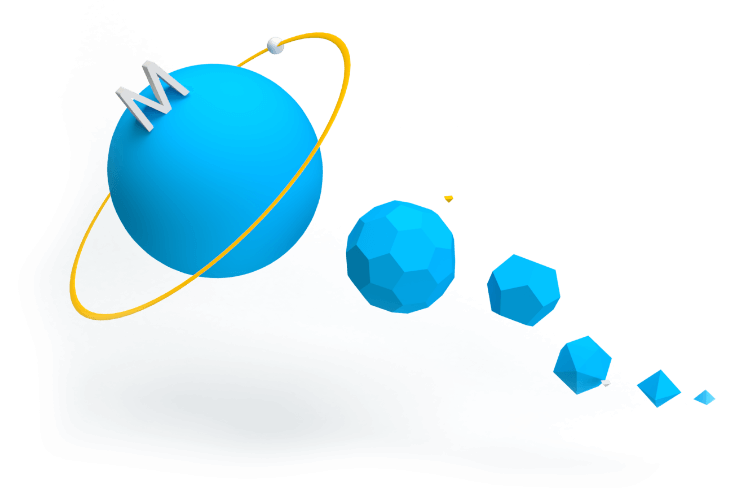 Learn how Maropost drives revenue, improves customer relationships, and powers efficiency for your business—all in one easy-to-use platform